We are leading Manufacturer, Supplier, Services Provider of Powerline Surge Arresters and our setup is situated at Pune ( Maharashtra, India )

Failure of technical installations and systems in residential and functional buildings is very unpleasant and expensive. Therefore, faultless operation of devices must be ensured both during normal operation and thunder-storms. The number of annually registered lightning activities in Germany maintained at a constantly high level over many years. Damage statistics of insurance companies clearly show that there are deficits in terms of lightning and surge protection measures both in the private and commercial sector

The characteristic parameters of the impulse current present (peak value, rate of current rise, charge, specific energy) can be described by means of the 10/350 μs impulse current wave form. They have been defined in international, European and national standards as test current for components and devices protecting against direct lightning strikes 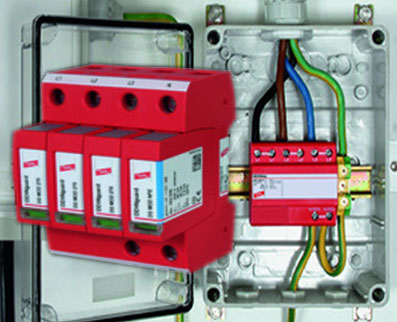 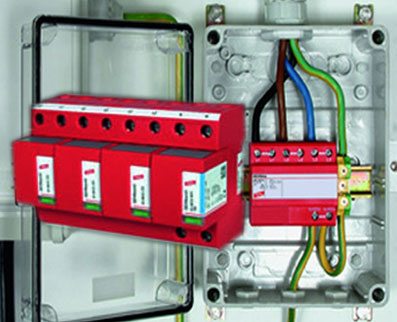 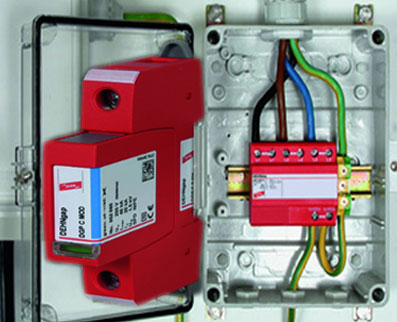